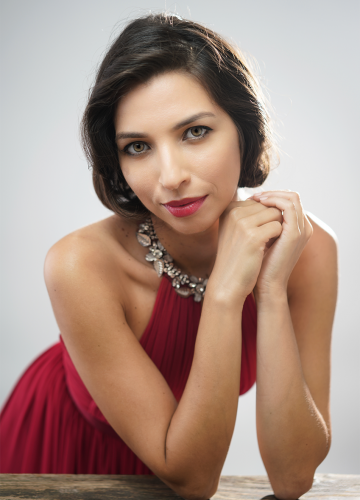 The french mezzo-soprano Alice Ferrière grew up on Reunion Island, where she received since the age of seven her first musical education at the Conservatory of Music and Dance and learnt clarinet. After a master's degree in history (University Paris I- La Sorbonne), she invested herself entirely in her singing studies.
S

he got a MA’s degree with distinctions in «solo singing & opera» at the renowned University of Music and Performing Art of Vienna (Austria). She studied by Margit Klaushofer & Regine Köbler (vocal training) and by Berverly Blankenship & Uwe Theimer (opera staging & interpretation). Moreover she refined the Lied and Oratorio’s interpretation in the class of Charles Spencer.

She is currently perfecting her vocal technique with Carol Blaickner-Mayo.
Alice Ferrière already possesses a wide stage experience. During her studies she embodied in the Schönbrunn Schloßtheater the Mozart’s roles of Cherubino, Annio and Idamante, the Händel’s roles of Amastre, or Mrs Nolan (Menotti). She sung the role of Pancracio at the Musikverein of Vienna for the Premiere of „Die Höhle von Salamanqa“( Herbert Lauermann). Between 2011 and 2014 she belonged to the L.E.O.Theater Company and sung the parts of Cherubino,2. Dame and Fenena. Summer 2013 she embodied the role of Erissena (Poro, Händel) at the baroque opera Festival in Scheidegg (Germany).

In 2011 she took the initiative to create a foundation « Trajectoires » on her homeland Reunion Island to promote classical and lyrical music through concerts and special meetings. 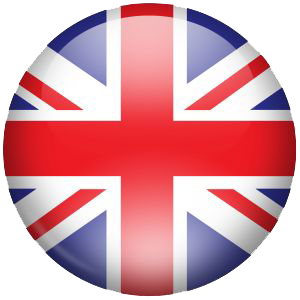